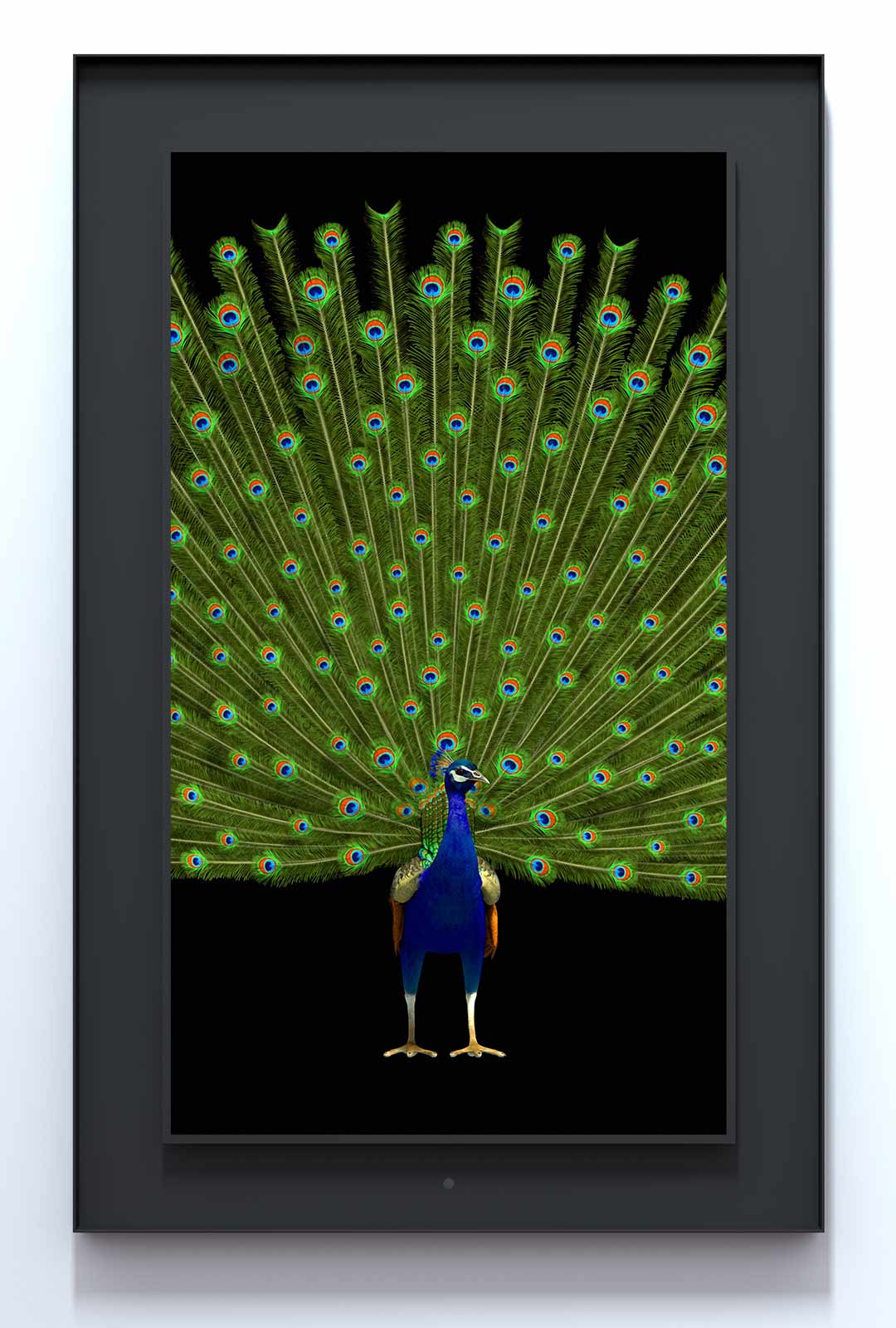 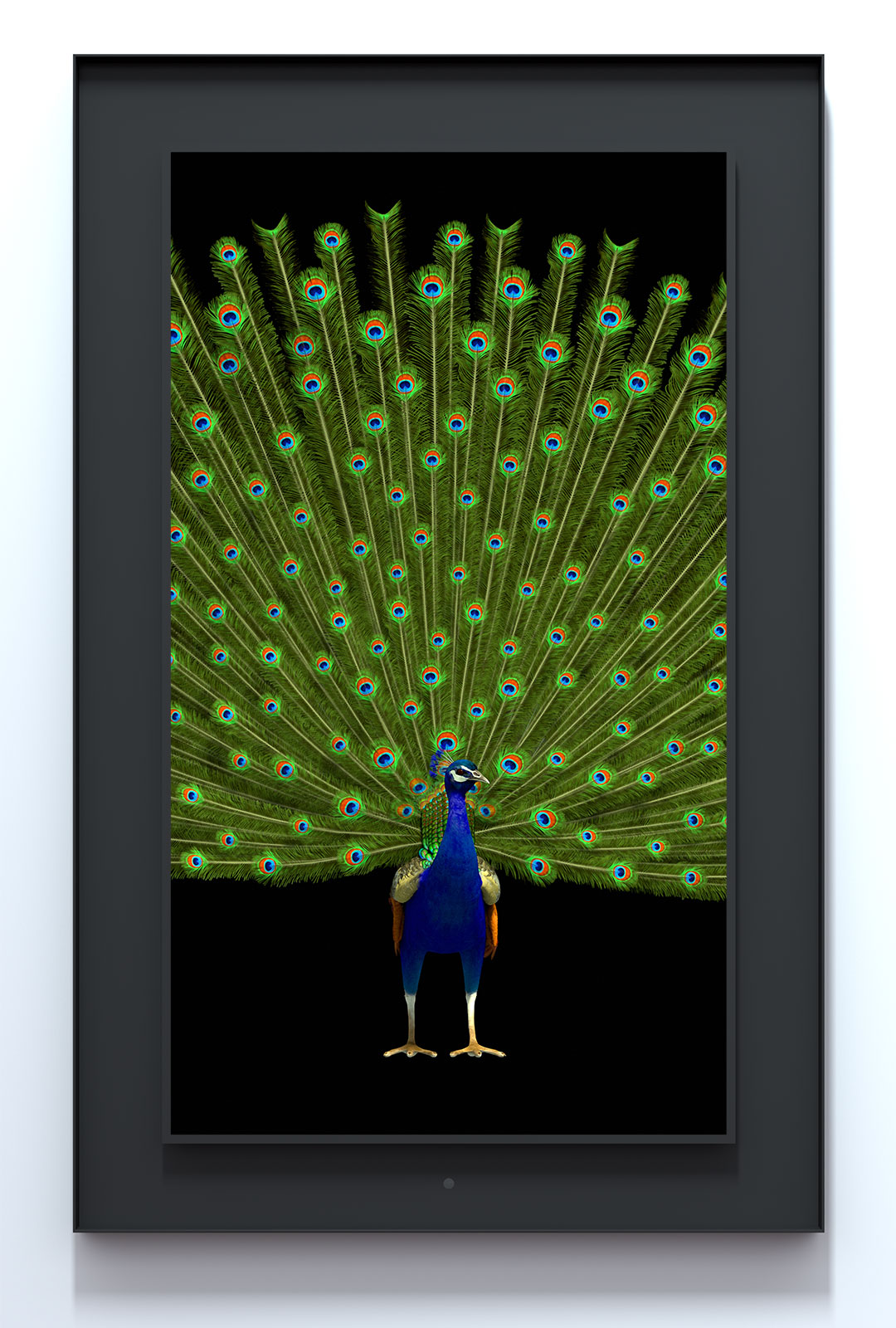 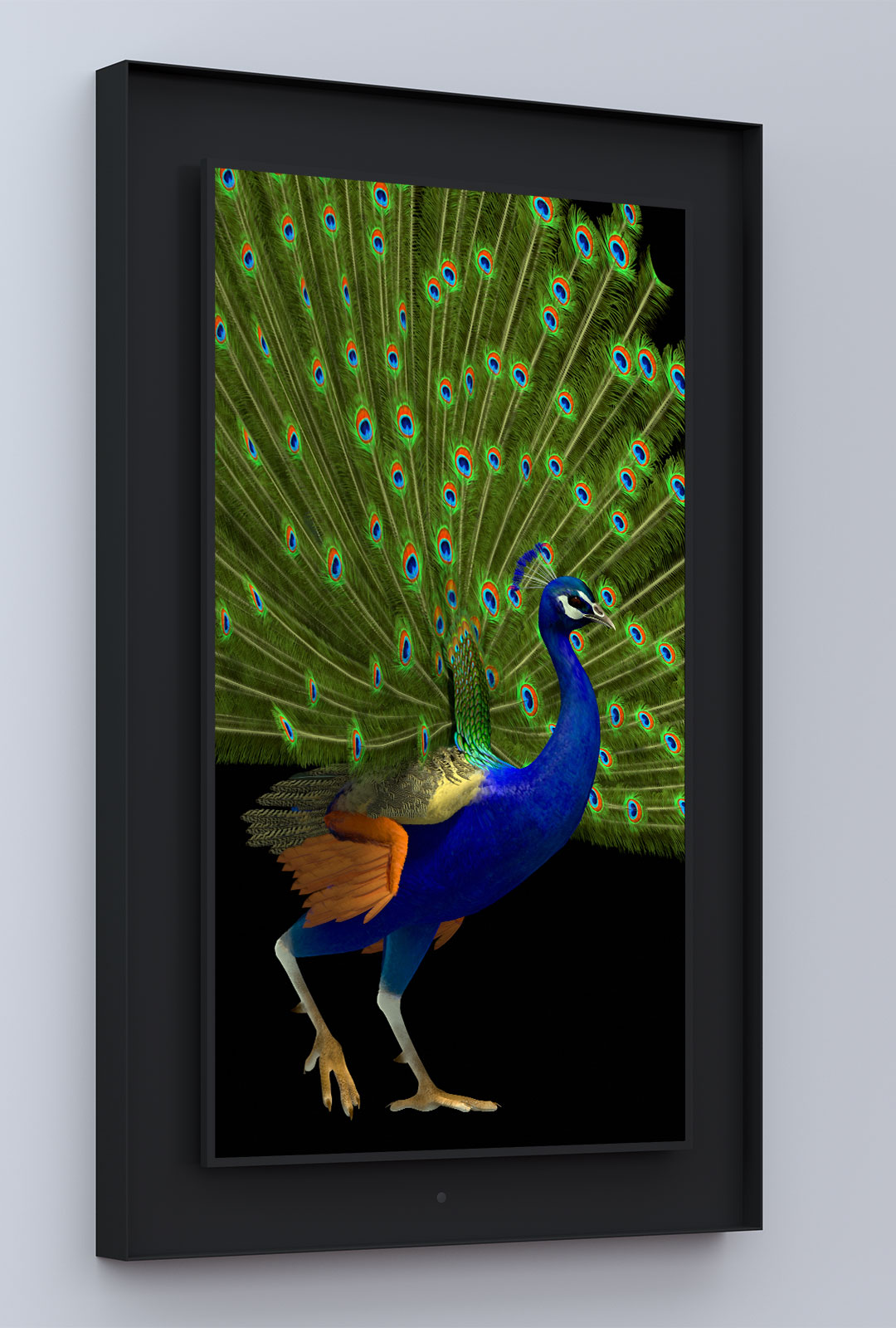 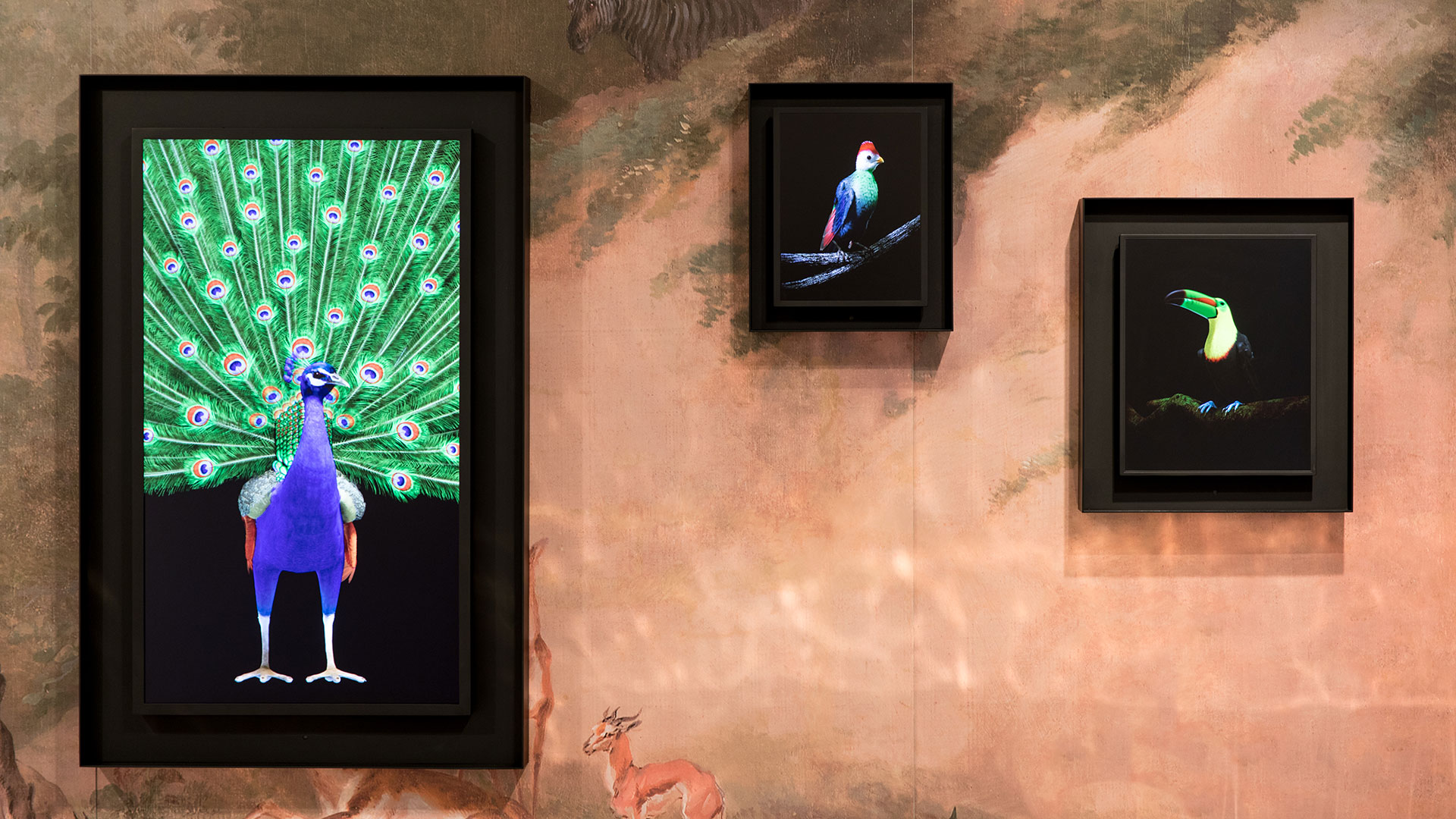 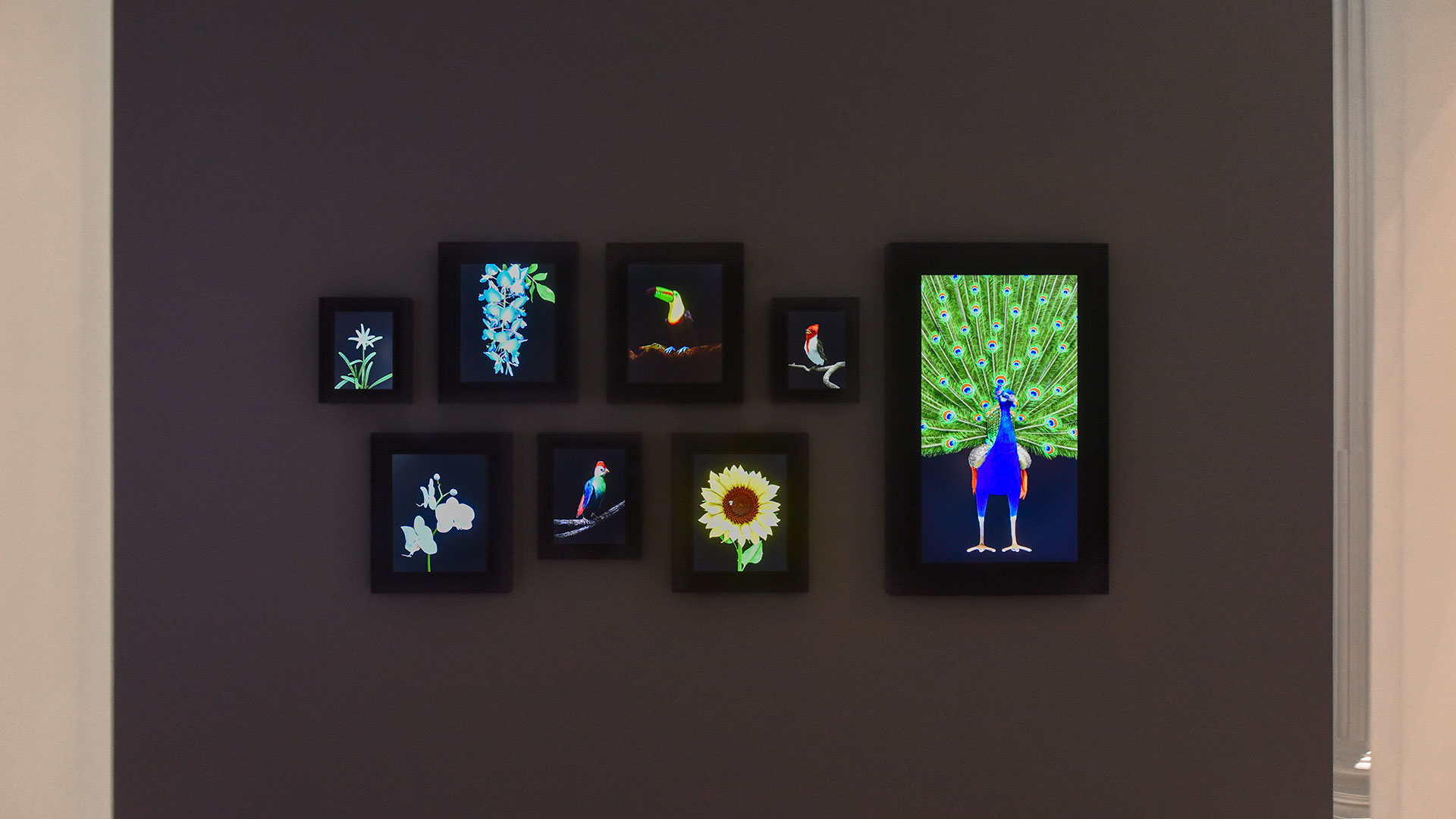 Pavo cristatus
An emblem of integrity, beauty, luck, immortality and nobility, the spectacular appearance and behaviour of the male Indian peafowl, or "peacock" as it is commonly known, has enchanted observers for centuries. Painted in the most magnificent array of vibrant hues, he is more colourful than his female counterpart ("peahen"), and is characterised by his iridescent blue head and striking long 'train' of rear tail feathers, each painted with distinctive eyespots. Symbolising omniscience, wisdom and watchfulness, the peacock is a poignant totem in various cultures and mythologies, with many believing his tail holds the "eyes" of the stars. Often spanning 7 feet in width and standing 3 feet in height when fanned out on display, the peacock uses said impressive tail to bewitch potential mates and intimidate younger peafowl.

"In Patrick Süskind’s novel, Perfume: the Story of a Murderer (1985), the anti-hero character Jean-Baptiste Grenouille uses a method known as enfleurage to extract and distil scents. Although he manages to capture a victim’s life essence in a glass bottle, it causes the captee’s demise in the process.

Harris portrays the life of a series of birds in Ruffled (2014, 2017) using code to display their essence behind the glass of high-resolution screens. Unlike Grenouille’s scents that will fade over time, however, these animations live on, ready to reactivate with each repeated viewing. One gets the sense that it will be only a short time before Harris figures out how to free these creatures from their transparent cages."

Other artworks and collections related to '
Ruffled: Indian Peafowl
' include: